Hope vs. Fear — In Which Direction Do You Lean?

Hope vs. Fear — In Which Direction Do You Lean?

The Beautiful Life of Issey Miyake

I am not someone who stays glued to the news, but I do glance at alerts from multiple news apps on my phone throughout the day. A few will entice me to at least start reading the article. Two stood out from this past week.

The first was from the NY Times and shared a study that revealed a “bad news bias” in American media (here). The study centered on how Covid has been reported globally and, in the US, coverage of the news was negative even in light of positive developments. The degree to which this happens in the US makes us an outlier compared to other countries of the world.

Why is this happening? The article suggests that one reason could well be that Americans are being given what we want. This theory appears to be supported by findings that the most read and shared stories on Facebook are those that are the most negative.

I am concerned that there is an all-too-common American message that we should be very, very afraid of so much that touches our lives. It can leave us feeling hopeless.

The second article, from the BBC, was an obituary of fashion designer Issey Miyake that touched me deeply (here). I knew nothing about Miyake but his name — what a life he had! He was a seven-year-old child in Hiroshima during WWII when the bomb was released on the city. His mother died three years later from radiation exposure.

He went through so much pain but refused to be defined by it. According to his obituary, Miyake said of his work in fashion,

He could have lived his life mired in the pain of his experience, but he chose to look forward and bring beauty and joy to the world.

What if Issey Miyake had turned his hopeful eye to journalism? I would like to think that he would have shared the good with the bad to create a more nuanced story. He would want to ensure that his audience came away from the experience feeling empowered rather than defeated. That seems to be how he lived his life, and it is quite inspiring.

Reflecting on how we communicate with each other prompts questions. Do we skew to the negative and focus on the litany of what is wrong with the world? Or do we skew to the positive and shine a light on the hopeful beauty of what is going well? You can tell by my choice of words which way I lean as my default mode of being.

I believe that in even the bleakest of situations, there is something that is working well. We can use that to build upon. We can then expand that nugget of positivity to bring hope and help create positive change. Sharing that with others allows it to grow further, opening a pathway to help bring beauty and joy into the world.

What’s going well in your world? Are you willing to share that?

Photo by Muratart on Adobe Stock.

Cathy Joseph is the author of the Random Conversations blog and is currently seeking representation for her book, The Art of Having a Delicious Conversation.

2 thoughts on “Hope vs. Fear — In Which Direction Do You Lean?” 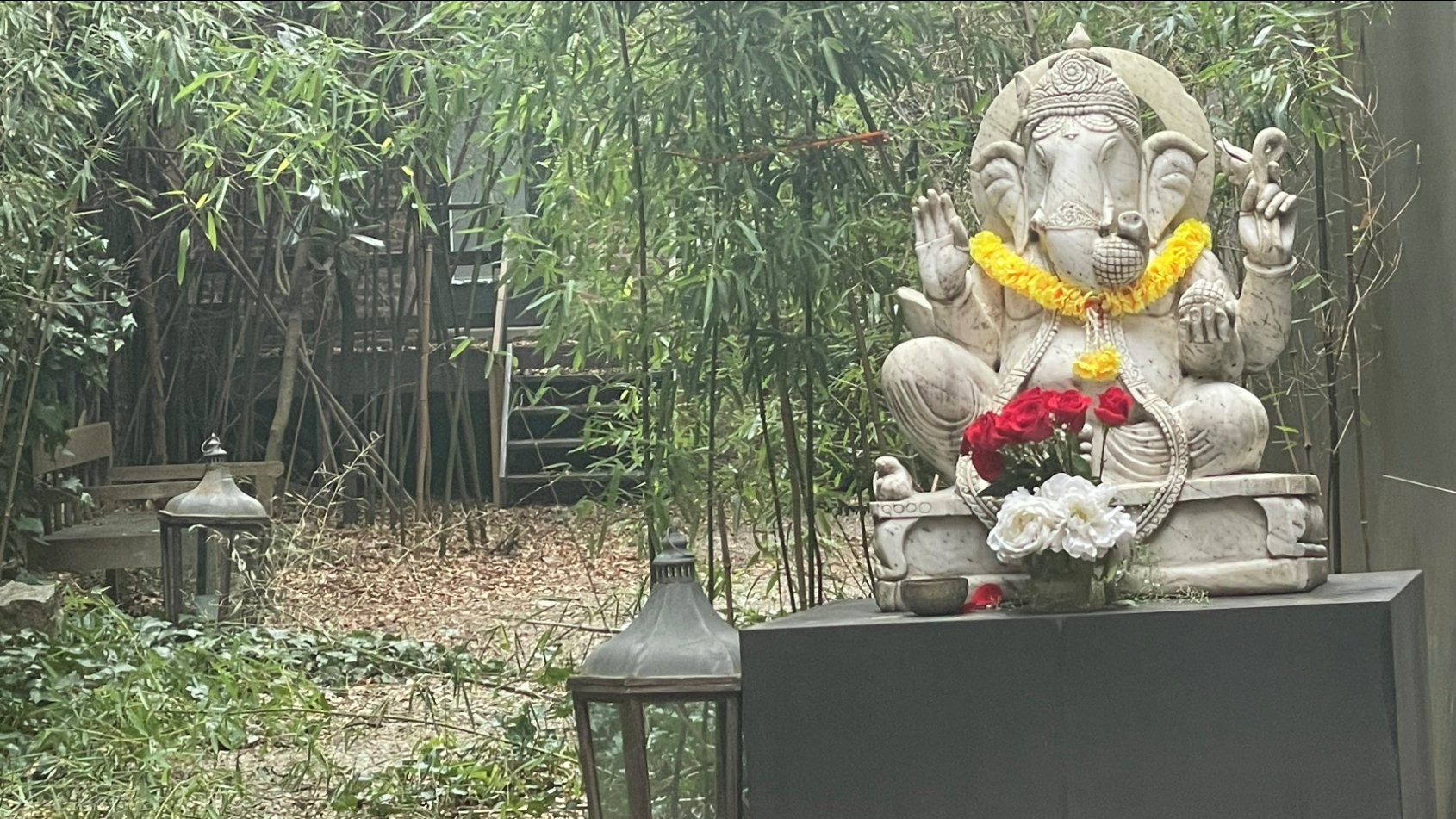 How to have a conversation with a city (Sharing Edition) 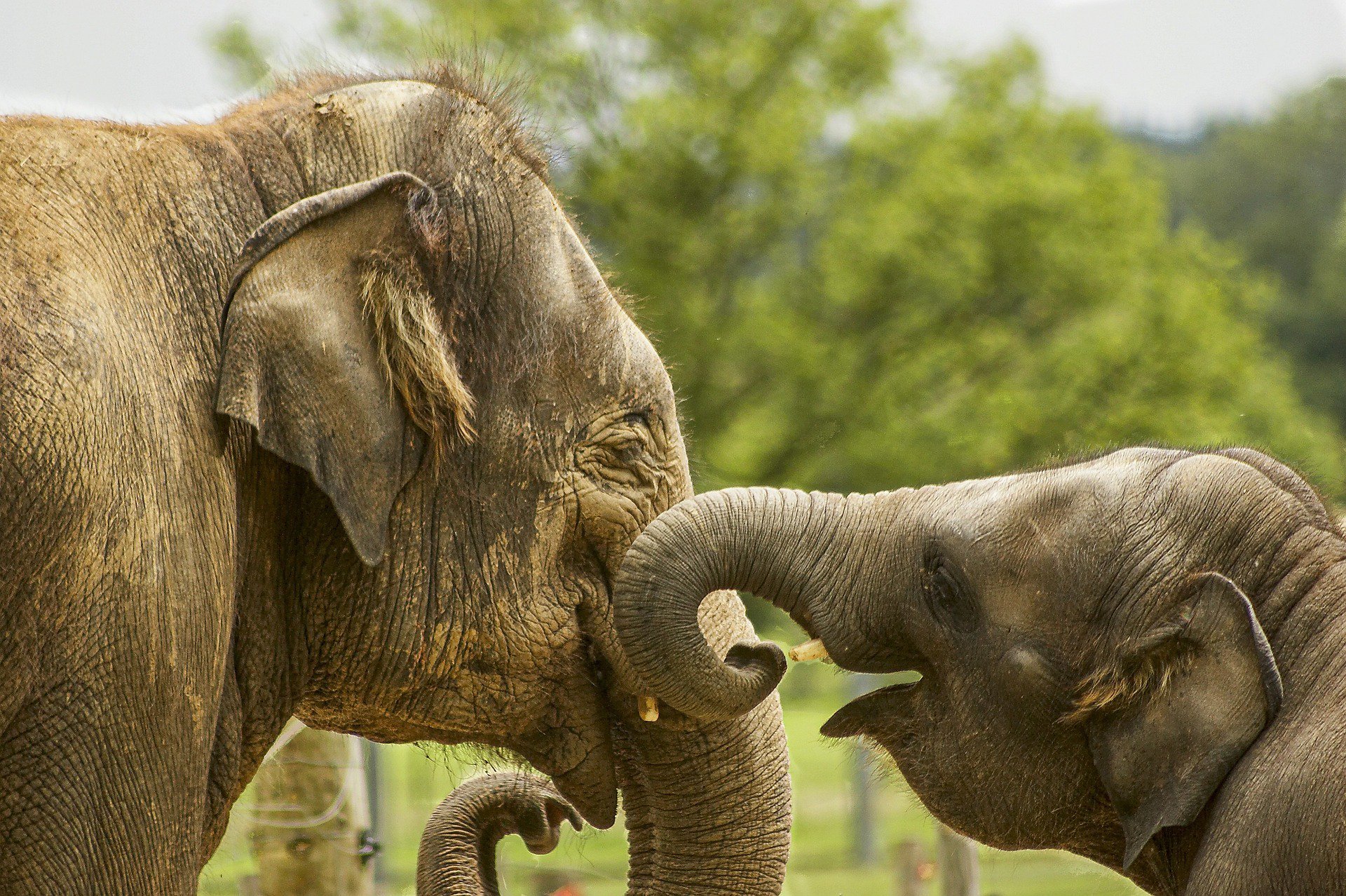 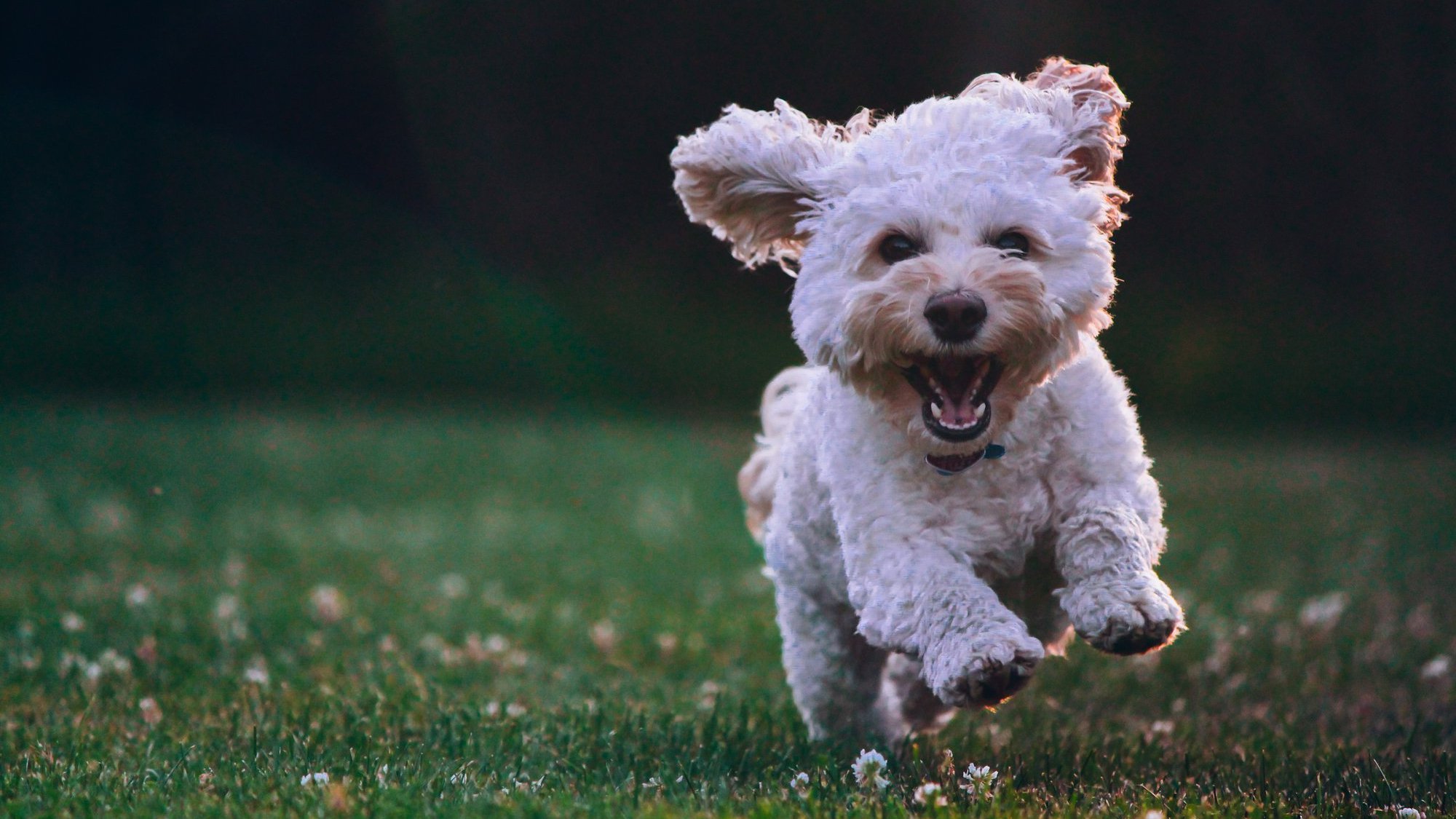 Cathy lives in NYC, where she can often be found in conversation.

Get new blog posts delivered straight to your inbox.